December 2014, only one year to go until world leaders meet in Paris for the COP21 to reach a climate deal. At just about that time, three students feeling incredibly greedy for an exciting and meaningful life are craving a challenge. They want to make an impact on this world while exploring it.

Their idea: Taking on an epic journey across Eurasia in an electric TukTuk to show the world that electric power is the way to go.

When Karen, Ludwig and Rémy met on the benches of IAE Toulouse, their Graduate School of Management in South France, never would they have thought that such an epic saga would come along.

After Karen and Ludwig got acquainted with the noisy and polluting Tuk tuk in Bangkok, while they were studying at the College of Management of Mahidol University, they got to thinking about what would possibly ease our burden on the environment. Their combined aspirations led them to the foundation of a non-profit organization. Together with Rémy, who worked at a distance, they developed the project, acquired some great sponsors, and eventually bought an electric Tuk tuk in Bangkok from Tuk Tuk Factory, which soon was customized to cope with a 20,000 km journey from Bangkok to Toulouse.

The Pilgreens believe that electric power will be, in the long run, the key energy to people’s mobility. It will change the life of plenty for the better, from Almaty to Paris. To inspire, share with and learn from others, they organize conferences at prestigious universities gathering students, scholars and experts in the field of energy and mobility. This should ultimately inspire more people to drive change at their own level.

The Pilgreens grabbed a map and a pencil, and drew the electric line that would take them back home.

You may think ‘they are crazy’ and you may be right! 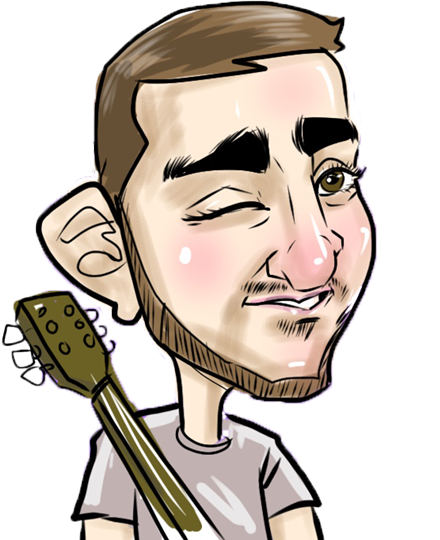 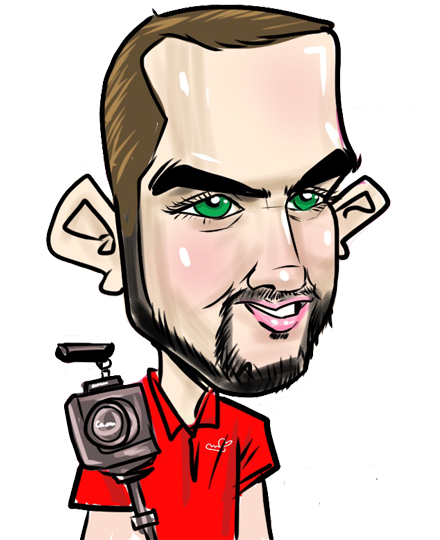 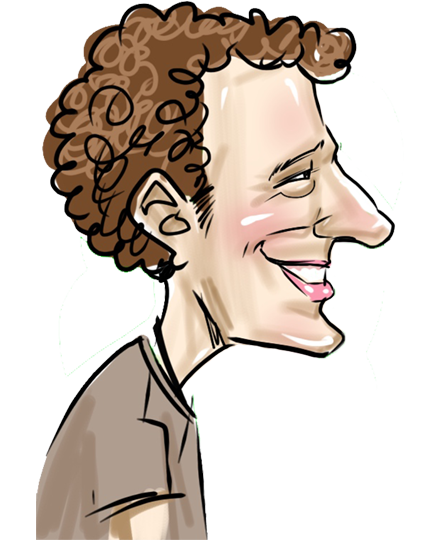 The Engineer
Our green monster

Our Tuk Tuk is 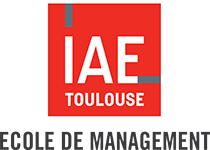